Apathy Is Poison to the Soul 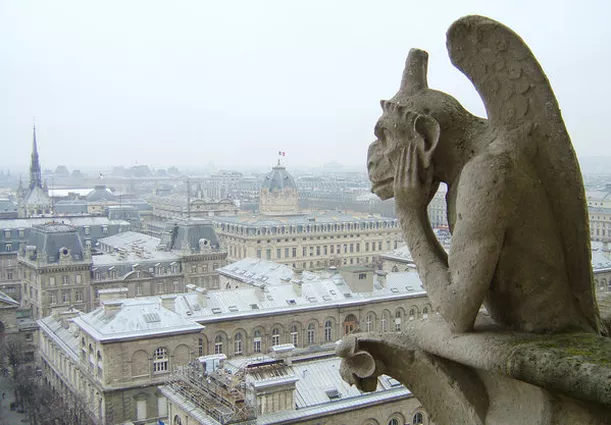 Apathy, according to the Oxford dictionary, is a “lack of interest, enthusiasm and concern”. In other words indifference. British author, Abbot Christopher Jamison, (Finding Happiness) considers apathy to be one of the seven sins of life. He believes there are three causes of apathy. They are: material prosperity, which negatively affects the spirit; trials stemming from facing hard times daily; and coasting, the pace at which we live life to the detriment of intention. While it is always helpful to understand the causes for the challenges we face, it is more important to understand the solution. Jamison’s belief is that the cure to apathy comes from the practice of faith. While helpful, I believe overcoming apathy requires much more.

Recently I heard, Elie Wiesel (the Romanian-born Jewish writer, professor, political activist, Nobel Laureate, and author of 57 books, including Night, a work based on his experiences as a prisoner in WWII concentration camps) speak at the University of Texas in Austin. His topic was apathy. Similar to Jamison, he believes that apathy is one of the worst traits a human being can have. That’s because it represents the ability to watch people be hurt and do nothing. He said, “There may be times when we are powerless to prevent injustice, but there must never be a time when we fail to protest.”

Mr. Wiesel experienced the apathy of millions during the anti-Semitic reign of the German occupation of Europe, but there are still widespread atrocities and evils being perpetrated today that result in the same type of cruelty and injustice. Consider bullying for example. Whether at school, in the neighborhood, in the workplace or in the larger world community, there are people who are powerless and suffering at the hands of others. I believe apathy is unconscionable, and we need more people to speak out and take a stand and not just sit on the sidelines and watch.

While many people claim they “don’t want to get involved,” this is a position that can be overcome. Through guidance, mentoring, coaching and setting a good example, we can teach people how and when to take action. We have to recognize that we’re all “humanoids” and deserve the care and compassion of others. But we can’t wait for our feelings of apathy to change. We need to end the cycle of doing nothing now. In this way, we will learn how to make positive contributions in order to minimize suffering, violence and injustice and thereby become part of the solution, not the problem.