Do you believe in free will or destiny? (Peru)

Do you believe in free will or destiny? There is a lot that has happened in my life that I had no control over. In one sense, I believe my path was chosen for me. But in another, equally important sense, I know I have always determined for myself what to make of my life. No one—not the Nazis, not my parents and certainly not the rules of society—chose the kind of person I would become. Destiny may have charted my course, but I chose the pace. Destiny may have written much of the script for my life, but I’m still the executive producer. 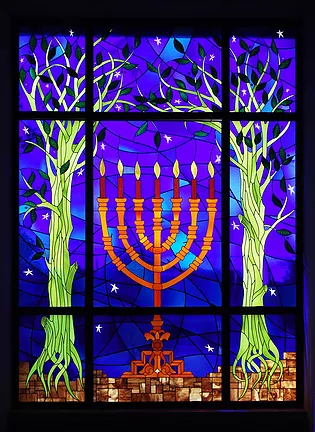 I am Jewish, yet my sense of Jewishness is puzzling even to me. I am historically and traditionally of the Jewish faith, yet religiously I am an agnostic at best. The words of the prayers we say in temple on the High Holy Days don’t mean much to me. Yet being part of the Jewish community means everything. I observe the major holidays by gathering my family around me and eating more than we need to. (What else do you do during holidays with families?)

Most Israeli Jews do not believe in God. They are atheists. Yet our heritage provides such a unity, such a strong bond! We Jews relive and retell the story of our ancestors over and over again, year in and year out.

Regarding the traditions, I pick and choose what makes sense to me. I am an adult, and I’ve earned the right to believe in what makes sense to me. I don’t have to prove that I am Jewish. I know I am. As Albert Einstein said in his book, The World as I See It, “The pursuit of knowledge for its own sake, an almost fanatical love of justice and the desire for personal independence—these are the features of the Jewish tradition which make me thank my lucky stars that I belong to it.” 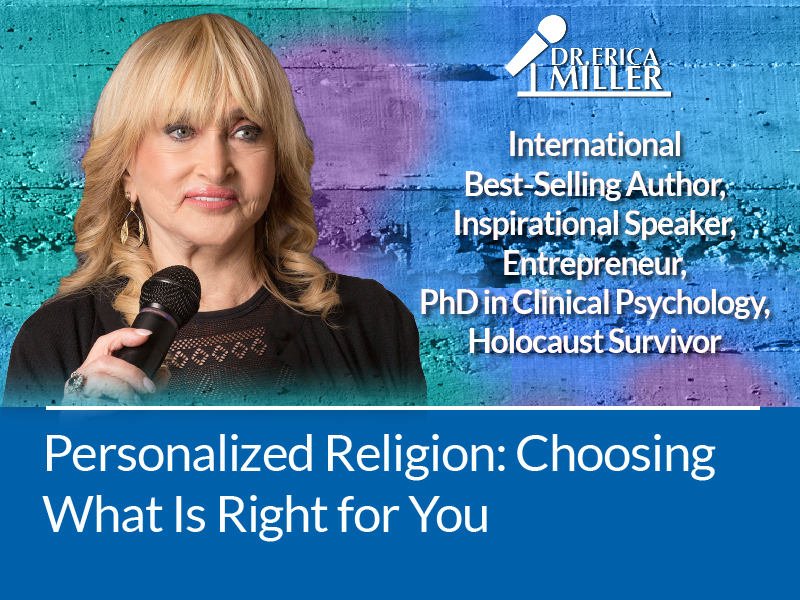 Personalized Religion: Choosing What Is Right for You

I am Jewish, yet my sense of Jewishness is puzzling even to myself. I am historically and traditionally Jewish and religiously agnostic. The prayers in the temple during High Holy days don’t mean much to me. Yet, being part of the Jewish tribe means everything.

I observe the major holidays with my family every year without religious belief. I don’t believe in a deity, yet that is part of the cultural, traditional system that binds all Jews to one another as a group. That bond is extremely important to me.

All too often, people feel that they cannot participate in a religion of their choosing because they don’t believe in every single aspect of that religion or practice every tradition that goes along with the religion. I don’t believe that religion has to be an all-or-nothing choice.

Each faith has its own traditions and customs and guidelines for living a certain way that defines people as a member of that faith. But do you have to do it all to call yourself a Catholic, Baptist, Muslim, or any other? I don’t believe so.

Catholics are, strictly speaking, not supposed to use any form of birth control yet many of them choose to carefully plan their families rather than to go about their lives without some form of protection against unplanned pregnancies. Are those people not truly Catholics then? Of course they are! They are just picking and choosing what makes sense for them.

There are rules associated with the Mormon faith, such as abstaining from the use of alcohol, caffeine, and tobacco, yet there are Mormons who drink coffee or wine or use tobacco. Are those people not truly Mormons then? Sure they are! They are just picking and choosing what makes sense for them.

You shouldn’t deny yourself the benefits you could enjoy from participating in the religion of your choosing at whatever level you feel comfortable. Take up the parts you believe in and pass on the parts you don’t. If your life is enriched by doing so, as mine is for being Jewish on my own terms, then you can be certain you are doing the right thing for you and your family.

To see my video on this same topic, click here.

Religion and faith are very personal things. Here is my perspective. What is yours?