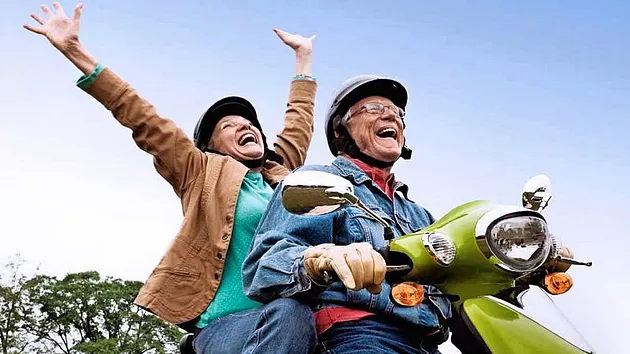 The aging population around the world is increasing at an unprecedented pace, and the numbers are astounding. According to the World Health Organization: (http://www.who.int/aging/about/facts/en/)

Other interesting statistics include:

The lesson for all of us is: Older is not old. Views have changed in recent years. Longevity in the 21st century is not what it was just a few decades ago. We are in the midst of an “Aging Revolution” that forces us to confront our beliefs and behaviors about the past, present and future. There’s no doubt about it. Living longer comes with challenges and opportunities. Let this be a time to face them with humor, grace, practicality, confidence and openness to what is yet to come.