The Right to Own Guns: A Necessary Evil or Not? 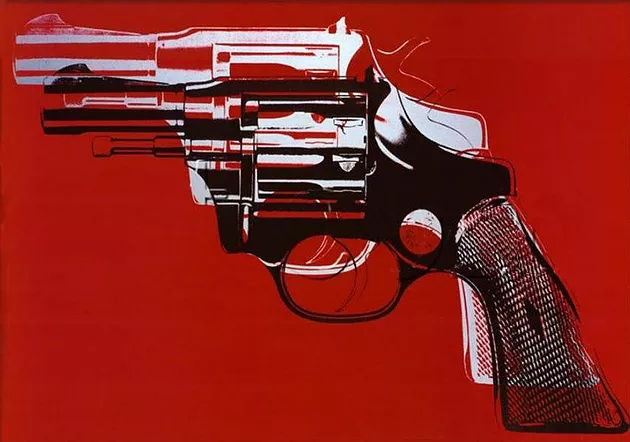 When it comes to gun control, I live in this state of dissonance. On the one hand, I believe in the Second Amendment to the U.S. Constitution which states that in a “free State, people have the right to keep and bear arms”. If people live in unsafe neighborhoods or are threatened in their own home by intruders, shouldn’t they have the right to protect themselves against harm? We’ve also heard it stated that criminals will always find a way to obtain guns, so restricting gun ownership does not necessarily make people safer. Also, for women who do not have the physical strength that men have, guns might be a way to level the playing field. Also, from a political viewpoint, doesn’t gun control represent just another way to restrict our liberties and give the government more power?

On the other hand, there are those who argue that when there are fewer guns, there are fewer crimes. There is less violence, not more. Since 2001, haven’t we seen enough violence from terrorists and other lunatics who inflict mass casualties on others? Whether the cause of shootings is due to a history of being bullied, a bad workplace experience, racial bigotry, religious intolerance, or just evil, wouldn’t we be better off with more restrictive access to guns?

My reluctant response is, “I don’t know.” As much as I would like to offer a solution to this controversy, I have to admit and accept that in a free society such as ours, there is no simple, clear-cut answer. It is a complex issue—one that our leaders, politicians, law enforcement officials, educators, clergy and other experts have been struggling with for years. Knowing that WE, personally and as a society, are in the ongoing process of evolving, I choose to believe that someday there will be a solution where safety, security and personal freedoms will come together.