The Art of Negotiation

While there’s no “magical” way to halt or reverse the aging process, there are ways to embrace it. Start by admitting that you’re getting older. Stop fighting it. Own it. Love it. Adopt a positive attitude. The world is going to move forward with or without you. Where some people get hung up is with the misconception that as they age, they have to fit in with the younger generation. This simply isn’t true. A more helpful attitude is, “I may not be young anymore, but I’m still capable of growing and I will continue my process of evolving until the end of my life.” Each time an individual acquires a piece of knowledge or improves upon a skill that helps them deepen their relationships, appreciate their past and current experiences, and leave a more robust legacy, that’s a change that matters. 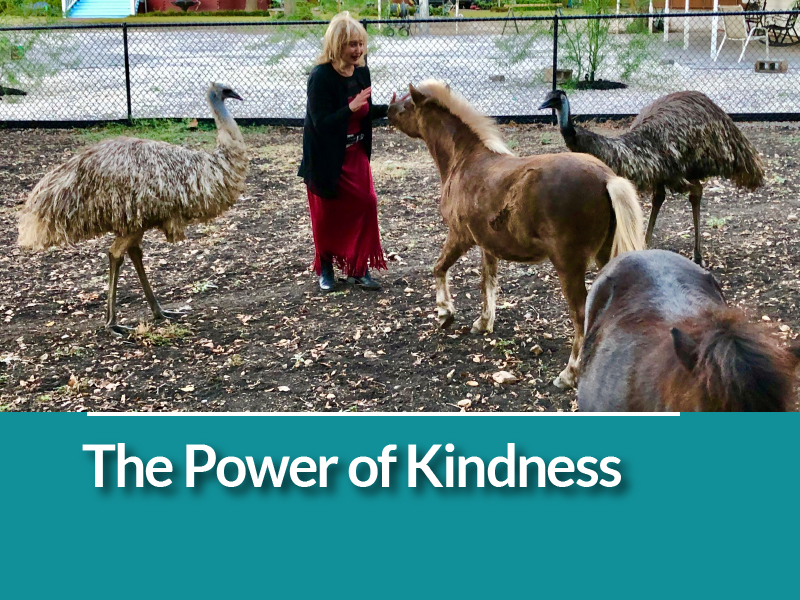 Kindness is considered to be an essential and integral part in the quest of Tikkun Olam (repair the world). Performing acts of kindness, in other words, the mindful practice of engaging in positive affirming behavior with another, friend or stranger, has a powerful rewarding impact in your life and those around you. Kindness is expressed in many different ways—a smile, a kind word, landing a hand to someone in need, empowering the voiceless. All make a difference in the world around us and contribute to our personal ‘natural high’—a gift that keeps on giving in pursuit of Tikkun Olam. 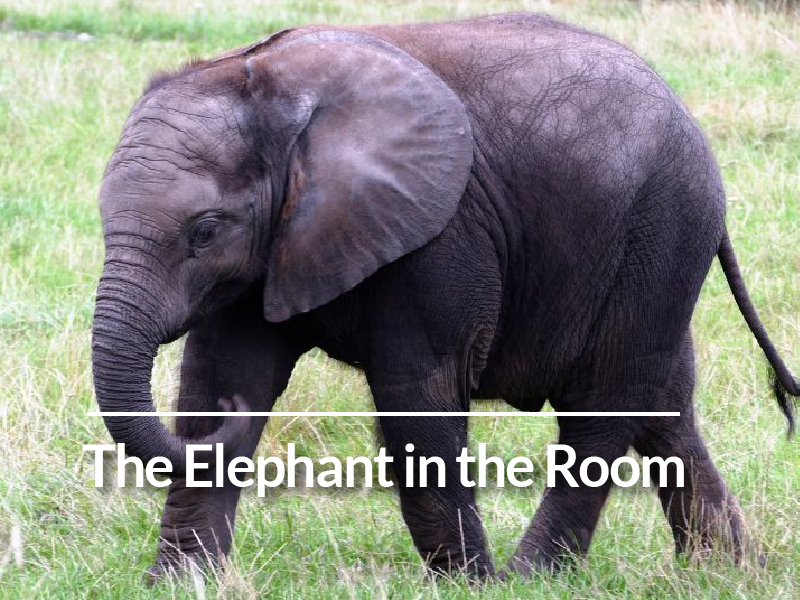 The Elephant in the Room

Not infrequently, everyone, whether in personal or business situations, finds themselves facing potentially uncomfortable and untenable situations with peers, supervisors, subordinates, family, and friends. When the tendency is to avoid dealing with them, it’s commonly referred to as the “elephant in the room.” It means there is an obvious, obstacle, or challenge or that people are uncomfortable addressing. In many situations—personal or professional—the ‘elephant’ characterizes a pesky pachyderm that most of us cannot afford to disregard. Why? Because it:
• Distracts us from productive, creative work
• Delays our ability to move forward
• Drains our energy
• Damages the morale of everyone around us, ourselves included
• Doesn’t clean up after itself.
Avoidance in dealing with the elephant can prevent us from achieving the growth and success we strive to attain. Take a look around. Is there an elephant you need to address? Doing it sooner than later restores peace and tranquility to your life. 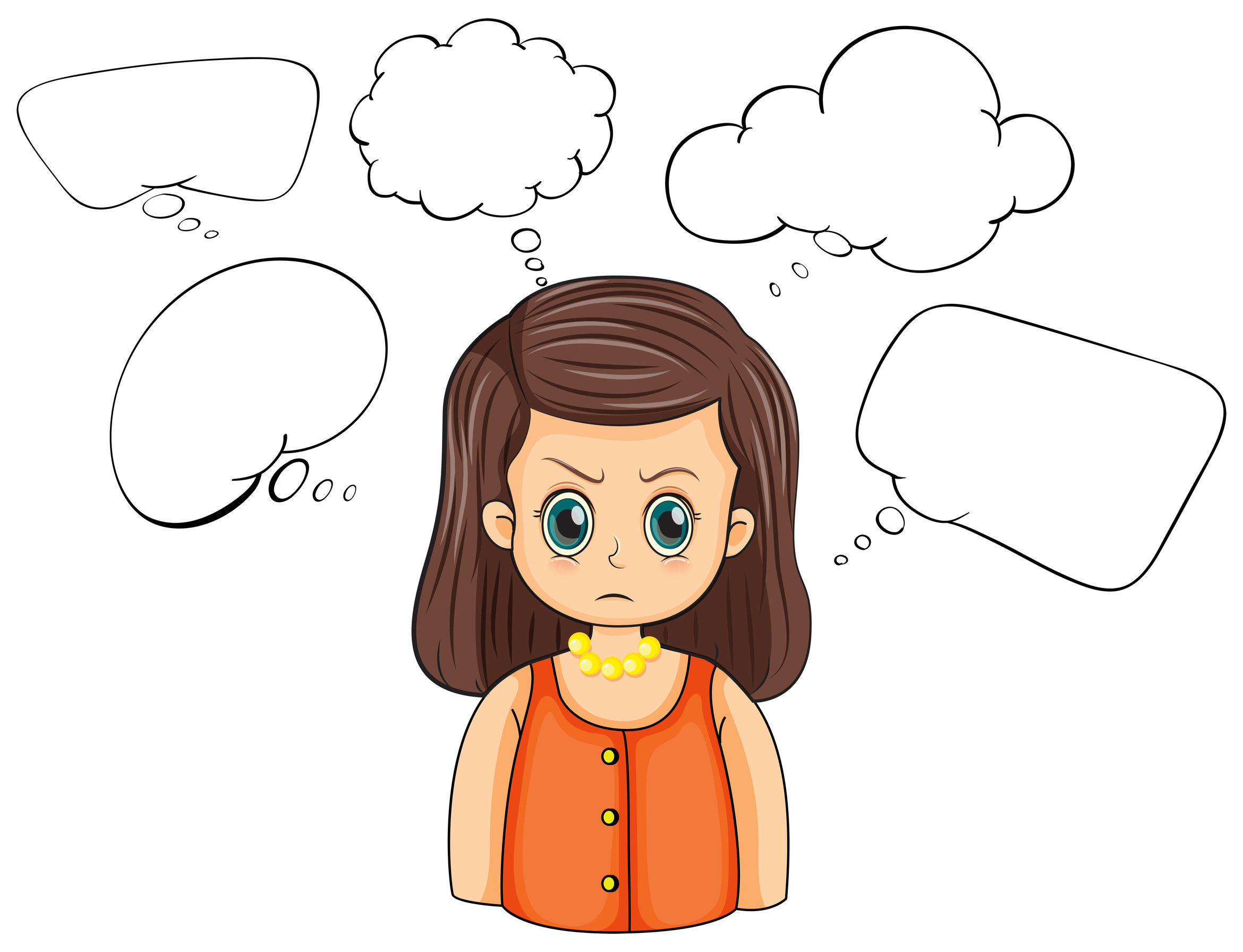 Most Of Us Are Not Clairvoyant

No one is a mind reader. That’s why open and direct communications are the foundation for healthy relationships, whether at home or work.

Open and direct communications builds healthy relationships, whether at home or work. Face it. We’re not mind readers, so the exchange of information between family members, couples, work associates and others is essential on many levels. Yet it’s not as easy as it seems. Open and direct communications come with some risk. As a result, some people tend to keep quiet, retreat or go to extremes in trying to be diplomatic and tactful. Sometimes this approach can backfire.

On the other hand, there are others who have no filter when they communicate. Plain and simple, they can be jerks. They are in such a hurry to “spill the beans” that they don’t think of consequences. Once the words are uttered, they are out there in the universe and cannot be retracted.

Remember there is a live, feeling, thinking person at the other end of the communication.  Strive for compassion, empathy and clarity when communicating your needs, expectations, requests or other forms of information. Don’t assume the other person is aware of your thoughts about the subject matter at hand. Give the other person a chance to respond. Listen to the response without becoming defensive.

In the end, remember it takes courage to engage in open and direct communications, but it’s well worth the risk to be in integrity with yourself and others. 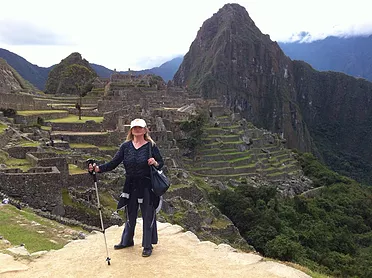 I am the son my father never had. That is not to say I was ever confused about my gender or that I did not want to be female. What I know is that from a very young age, I could do whatever the boys could do. From participating in traditional sports and other outdoor activities to earning my Ph.D, I could do it all… and did.

To this day, many people believe in the “Me Tarzan, you Jane,” archetype, which portrays women as submissive, compliant, and obedient in their roles as mothers, daughters and wives. As a result, my generation, as well as many young women today, still think it is essential for women to be full-time stay-at-home mothers while raising children. I reject that notion. Women can have it all in their pursuit of equality. Yet equal power commands equal responsibility.

While it may be surprising to some, research does not support the widely held belief that full-time homemakers are better parents than those who are employed in the work force. Depending on a woman’s job satisfaction along with the degree of support she receives with household chores and childcare, women who contribute significantly to the family income report higher self-esteem and power in the decision-making process than do full-time homemakers.

In the end, it’s not about the gender that determines the quality of the parenting. Nor is it the amount of time parents spend with their children that matters. It’s more about the quality of time spent. When I was a wife and mother of two children, I could not and would not adopt the traditional role of a stay-at-home mom. In spite of criticism from family members, friends and society, I knew I had another role to fulfill as well. Pursuing a higher education degree and a career was the right choice for me. As my husband and children learned how to contribute to the household, life became easier and more fulfilling for us all.